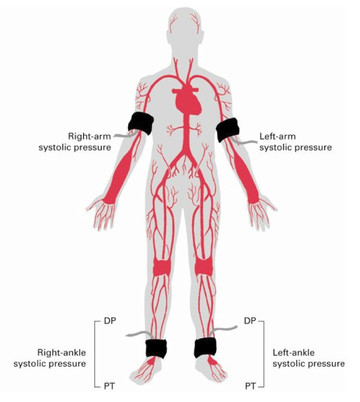 Their findings come after having reviewed 28 papers focusing at the variations in systolic blood pressure between the arms.

British researchers looked at the results of 20 studies in which blood pressure was measured in both arms. People with an arm-to-arm difference of 15 points or more were twice as likely to have peripheral artery disease—essentially cholesterol-clogged arteries in the arms, legs, or other non-heart parts of the body. The name may sound dismissive, but the disease isn’t. Peripheral artery disease affects at least 12 million Americans, more than heart disease and stroke combined. It kills some, maims others, and makes life painful for countless more….

Why does blood pressure vary from arm to arm?
Blood pressure readings in the right and left arms that differ by a few points aren’t anything to worry about. It’s actually quite normal. A difference of more than 10 points, though, could suggest trouble…..

The next time you have your blood pressure checked, ask your health care to check it in both arms, rather than just in one. Why? A big difference between the two readings can give you an early warning about increased risk of cardiovascular disease, a new study suggests.

For the complete story

US National Library of Medicine
National Institutes of Health
Accurate Blood Pressure Measurements and the Other Arm
The Doctor is Ultimately Responsible
What is the blood pressure in both arms of your patient?
For Full Story

Abstract
Background. Patients sometimes have differences of ≥20/10 mmHg in their blood pressure depending on which arm is measured. The prevalence and prognostic value of this finding in general practice are unknown. If these differences are due to peripheral vascular disease, these patients may be at increased risk of cardiovascular or cerebrovascular events.

For the complete story 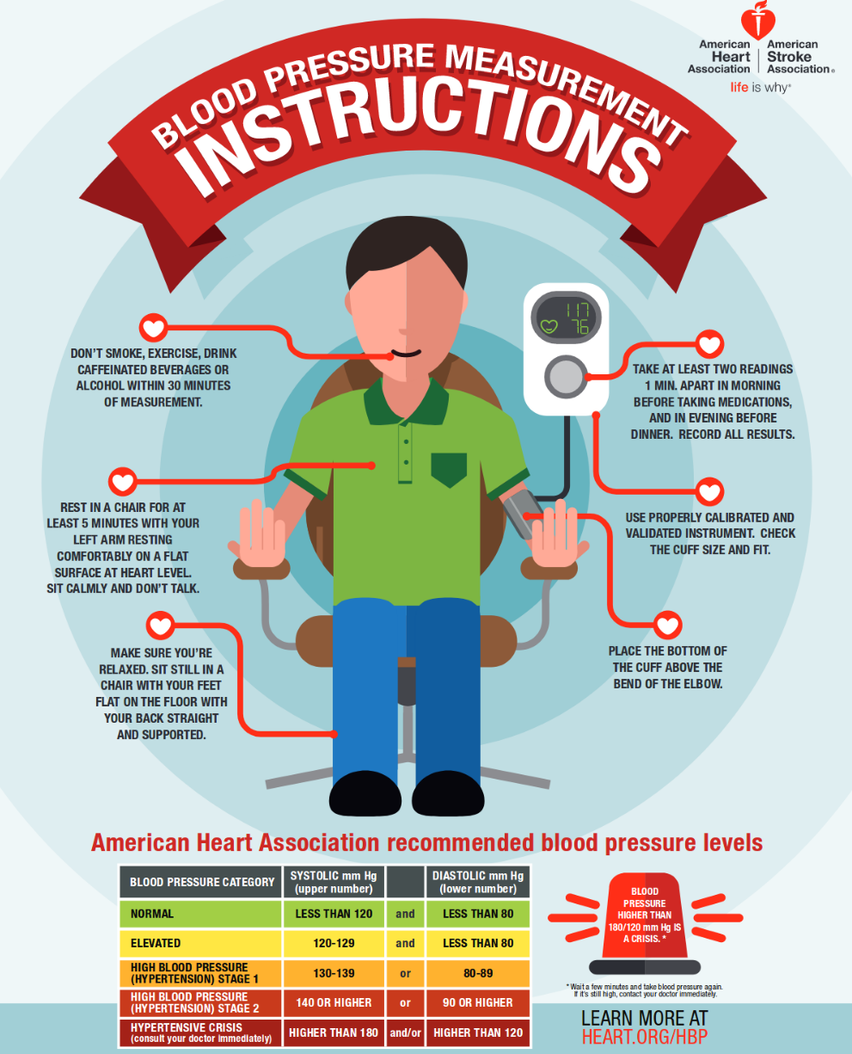 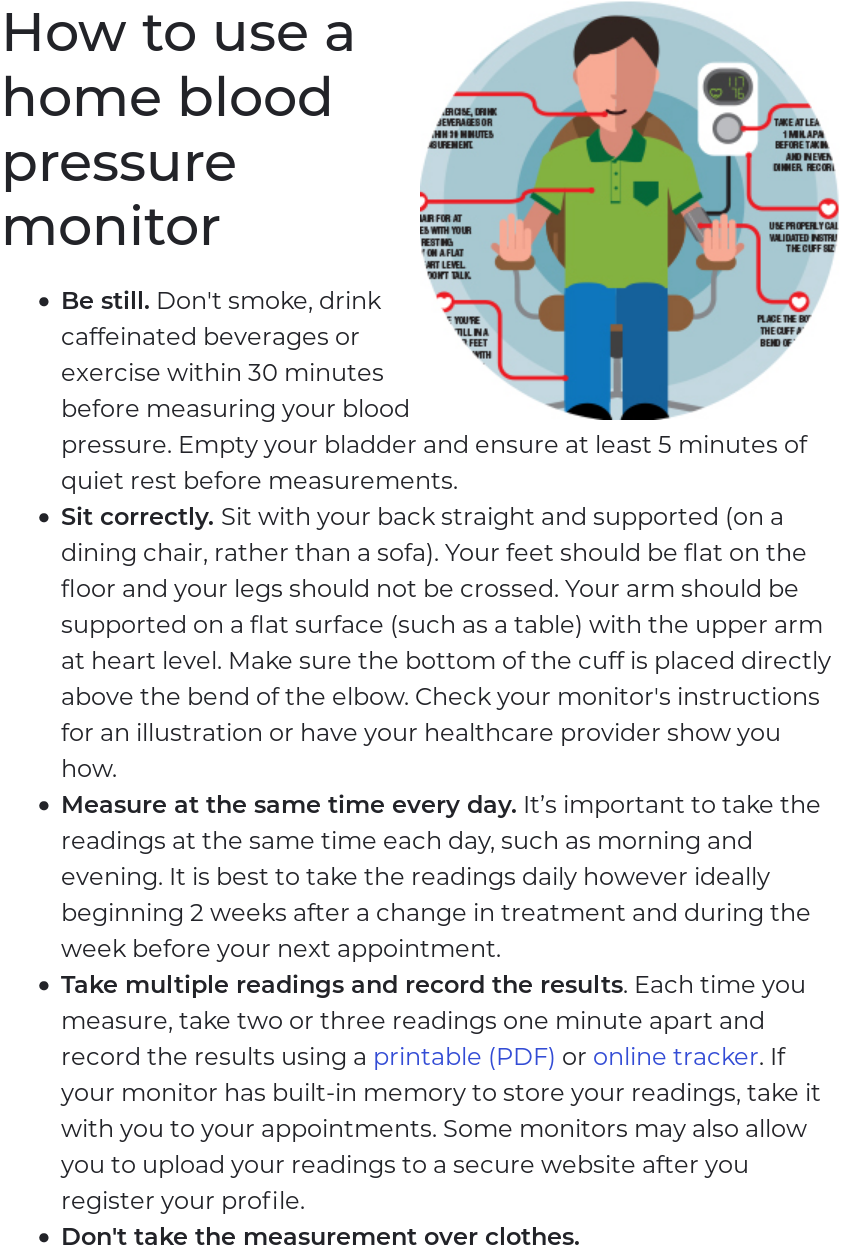 Different Blood Pressure in Both Arms Linked to Heart Disease

CBS This Morning – Check blood pressure in both arms: Study

Check blood pressure in both arms, sitting and standing